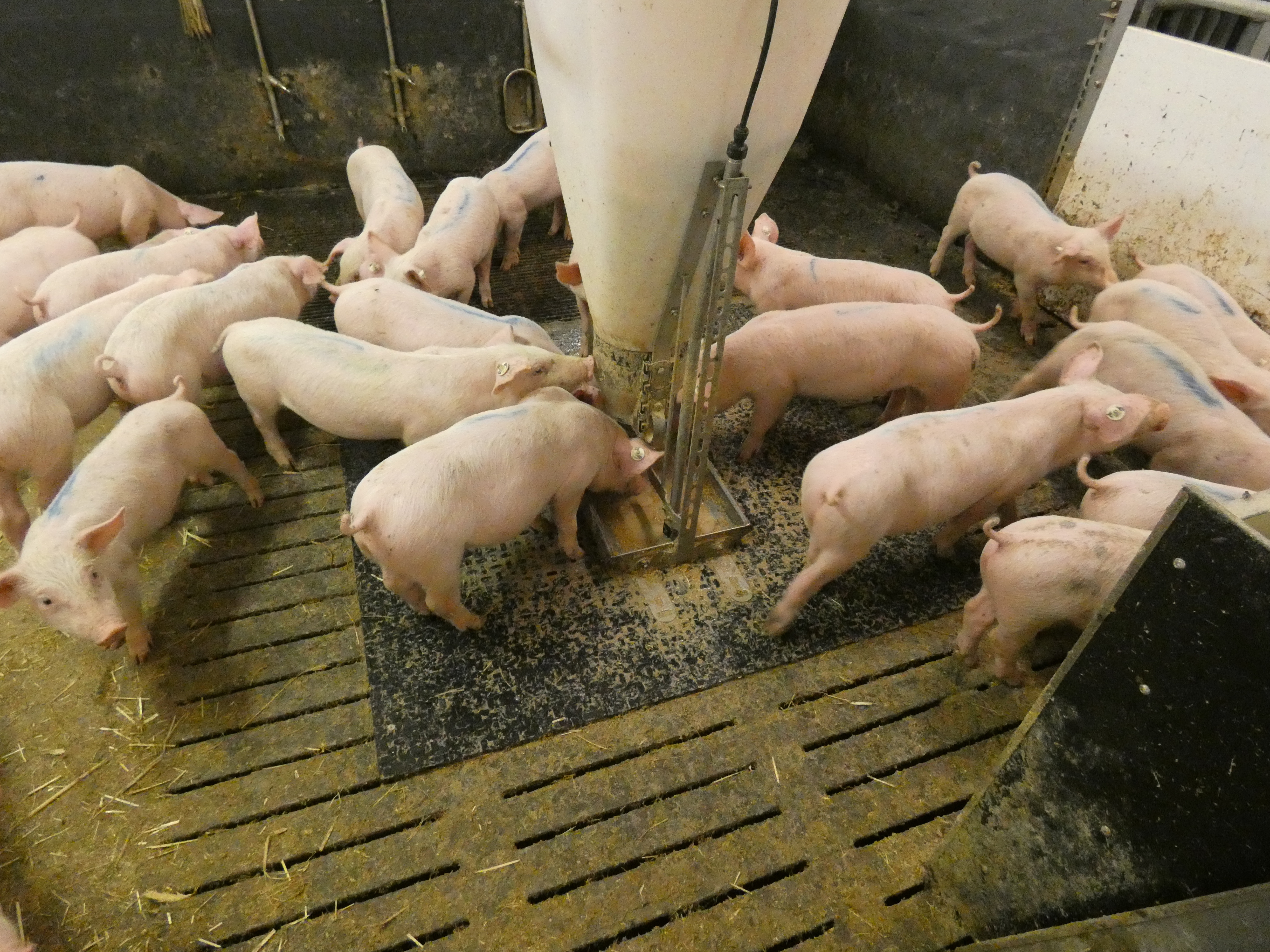 At the moment on behalf of the HSZV Nord-Ost e.V. the progeny and sibling testing is carried out. Also for this association and also for breeding companies, company testing (origin testing) is carried out on end products (three- and two-breed crosses) or the mother bases from the propagation breeding (F1 animals or purebred animals). Approximately 200 offspring of 30 breeding sires are tested per mother breed and year.

All tests are based on a uniform testing standard, which is coordinated with all federal states as well as the countries Austria and Switzerland (Bundesverband Rind und Schwein - Mitgliedergruppe Schwein (rind-schwein.de)). Annual meetings of technicians with joint comparative measurements ensure uniform data collection on the slaughter animal.

Progeny testing for fattening performance, carcass value and meat quality is an important basis for pig breeding in the state of Brandenburg. The results of the exact characteristic identification are used for the performance selection of the breeding animals and important decisions in the breeding strategy.

Since 1995, the well-established testing of broiler origins from piglet production farms has been carried out. The results, obtained under constant and neutral housing and feeding conditions, are an important source of information on the performance status of the farms. There are possibilities for comparison with the performance characteristics of different origins and matings determined over many years. By keeping test conditions constant and applying modern statistical evaluation and correction methods, generally transferable statements are obtained.

On the basis of an exact feed intake recording with electronic feed stations, an exact attribution of the nutrient input to the nutrient approach on the animal is possible.

This performance test is used for sensory evaluation of meat and fat of future breeding boars based on their offspring. In addition, correlations between sex odor, general performance traits and other biological traits (testicular weights) are determined.

The following barn equipment is available at the Performance Testing Station (LPA) Ruhlsdorf:

All animals are slaughtered in our own slaughterhouse, which is EU certified. Carcass classification is done with the Fat-O-Meater II from Carometec.

- Purchase and collection from the breeder:

-  The test feed used complies with the nutrient contents prescribed by the Central Association of German Pig Production (ZDS), which is an important prerequisite for nationwide comparability of performances

- Feed consumption in kg per day

- Back muscle area and length

The results of the various performance tests appear annually in the Annual Report and Animal Breeding Report (published by the Ministry of Infrastructure and Agriculture and the State Office for Rural Development, Agriculture and Land Consolidation).

Online you can find the results published under page of the LELF in the section Pigs. 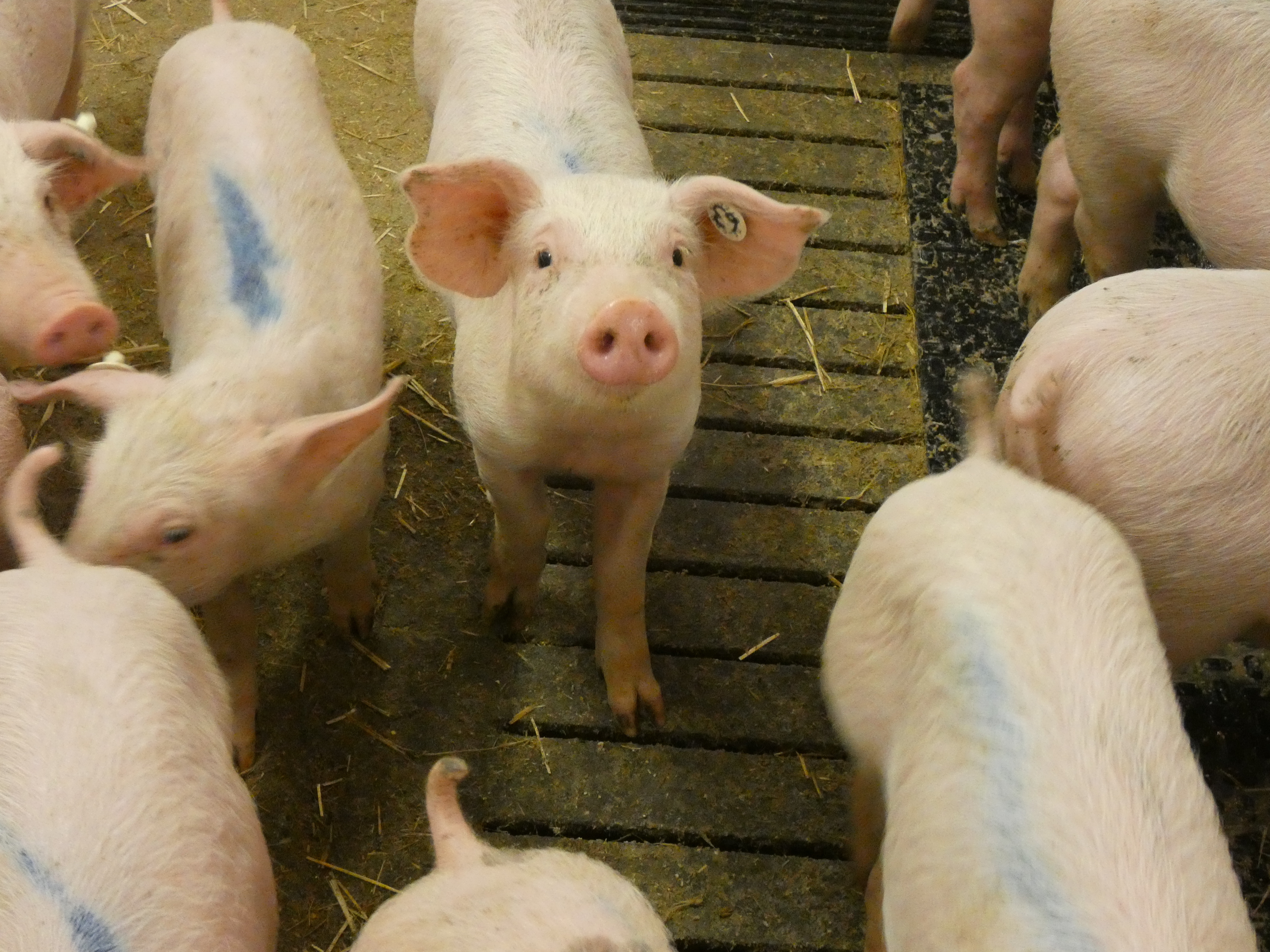 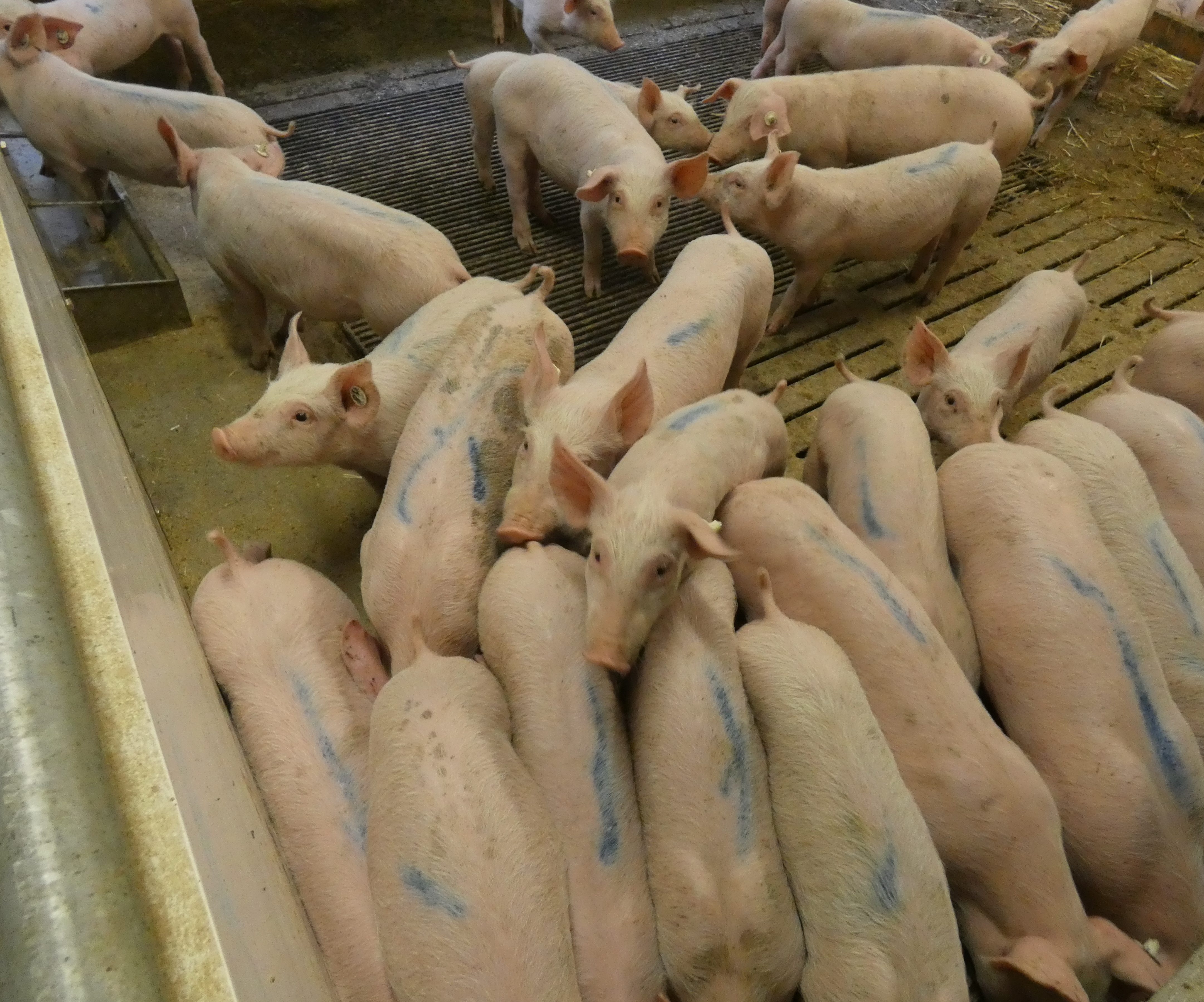 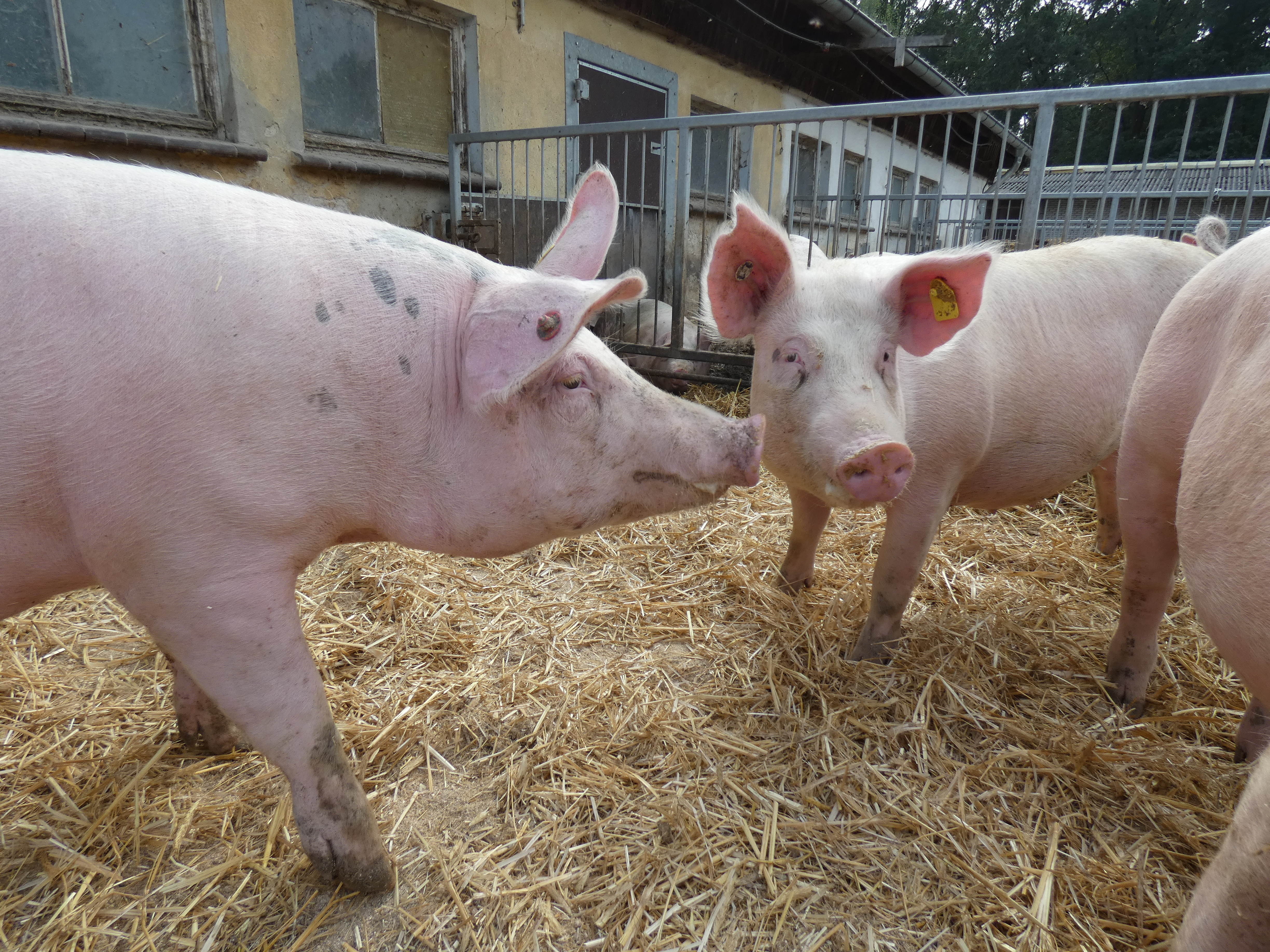 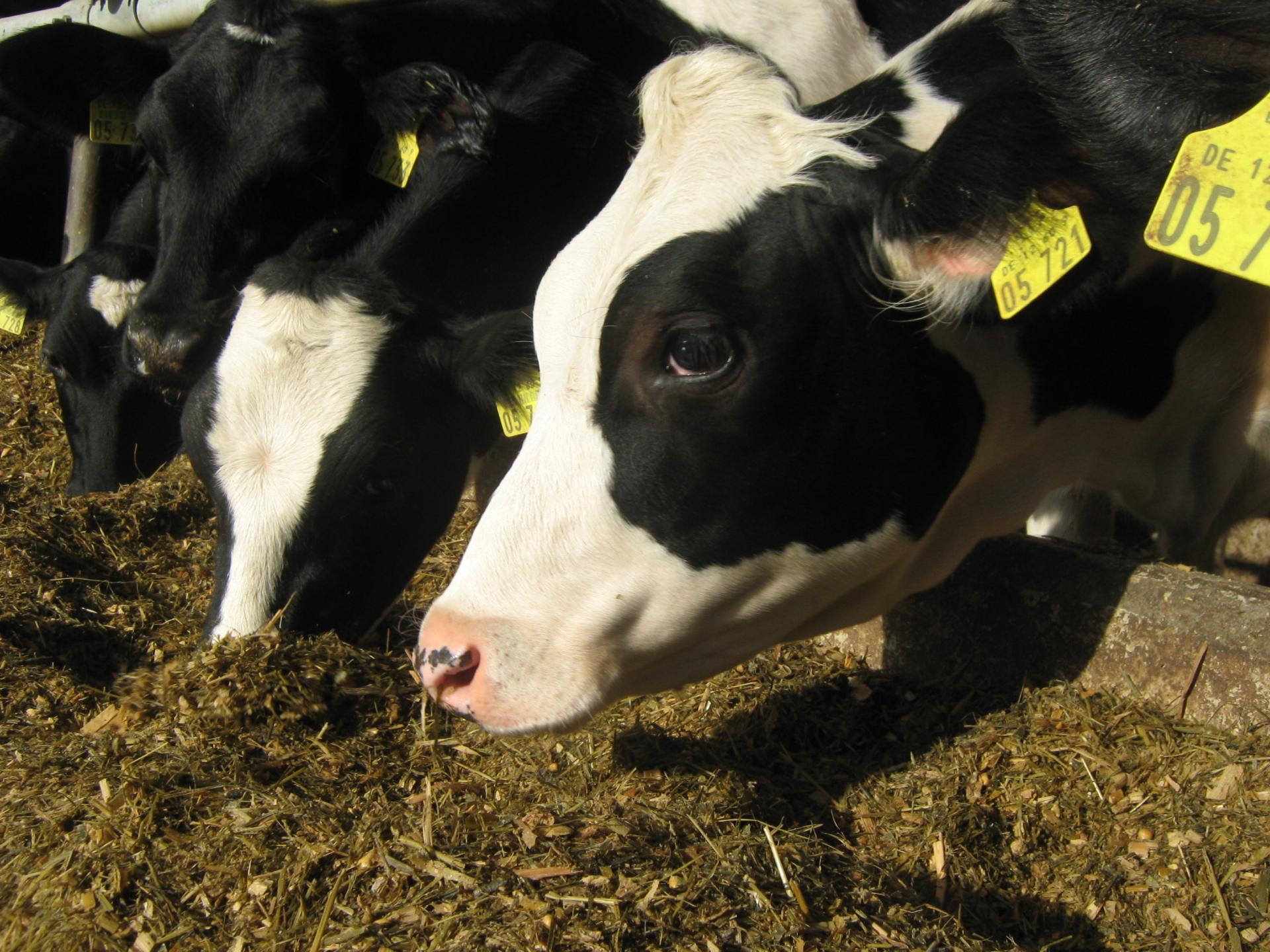 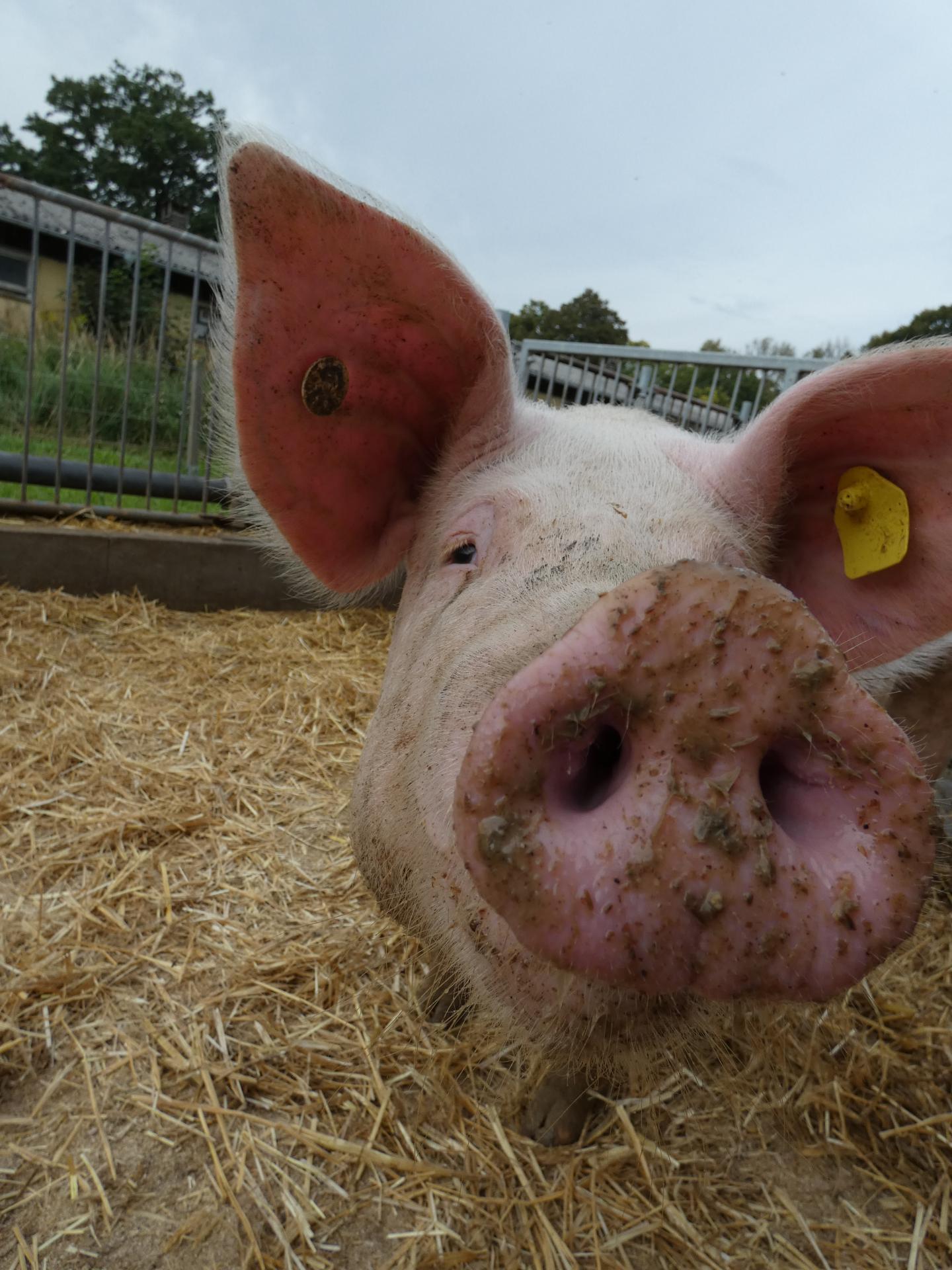 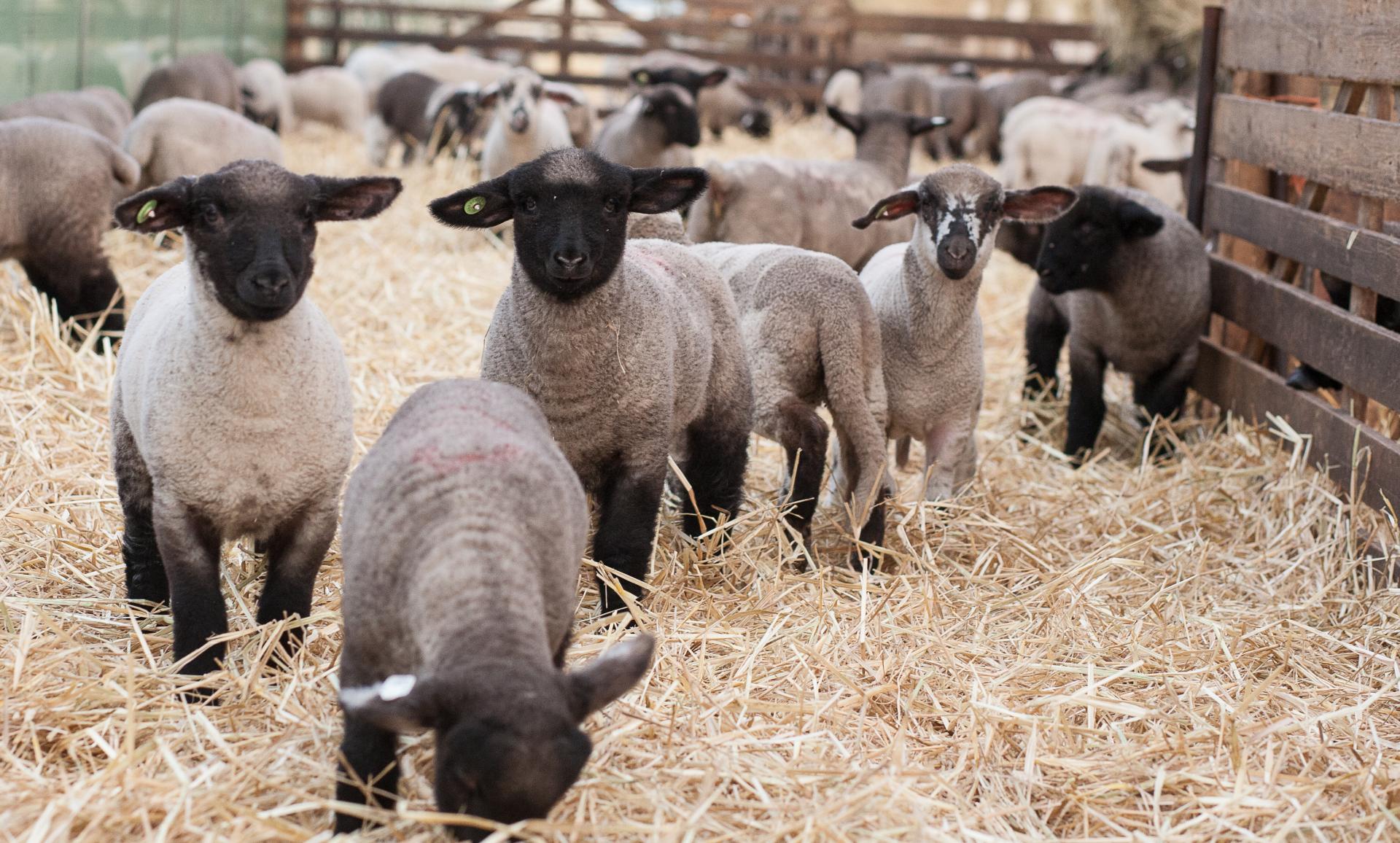 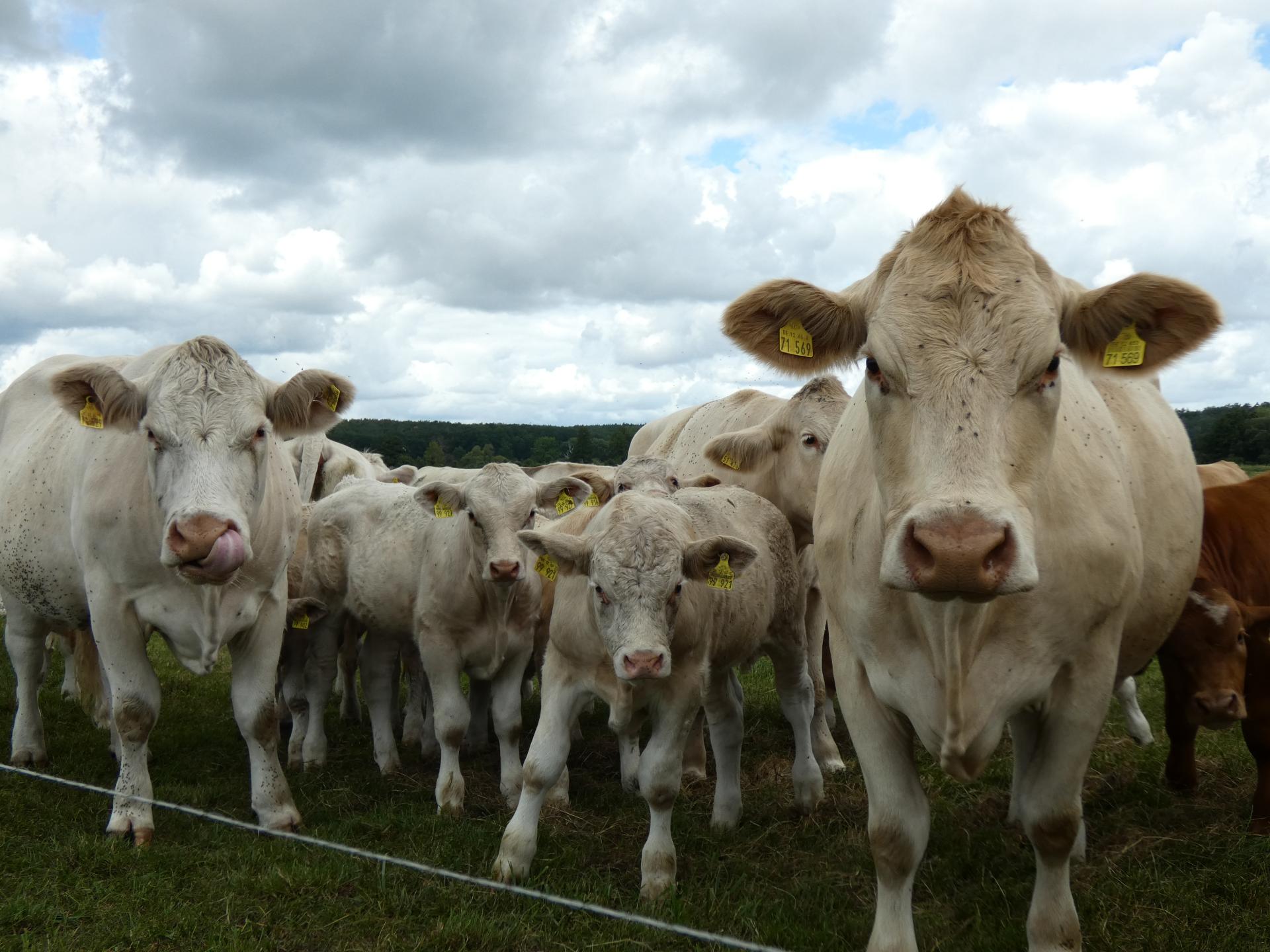 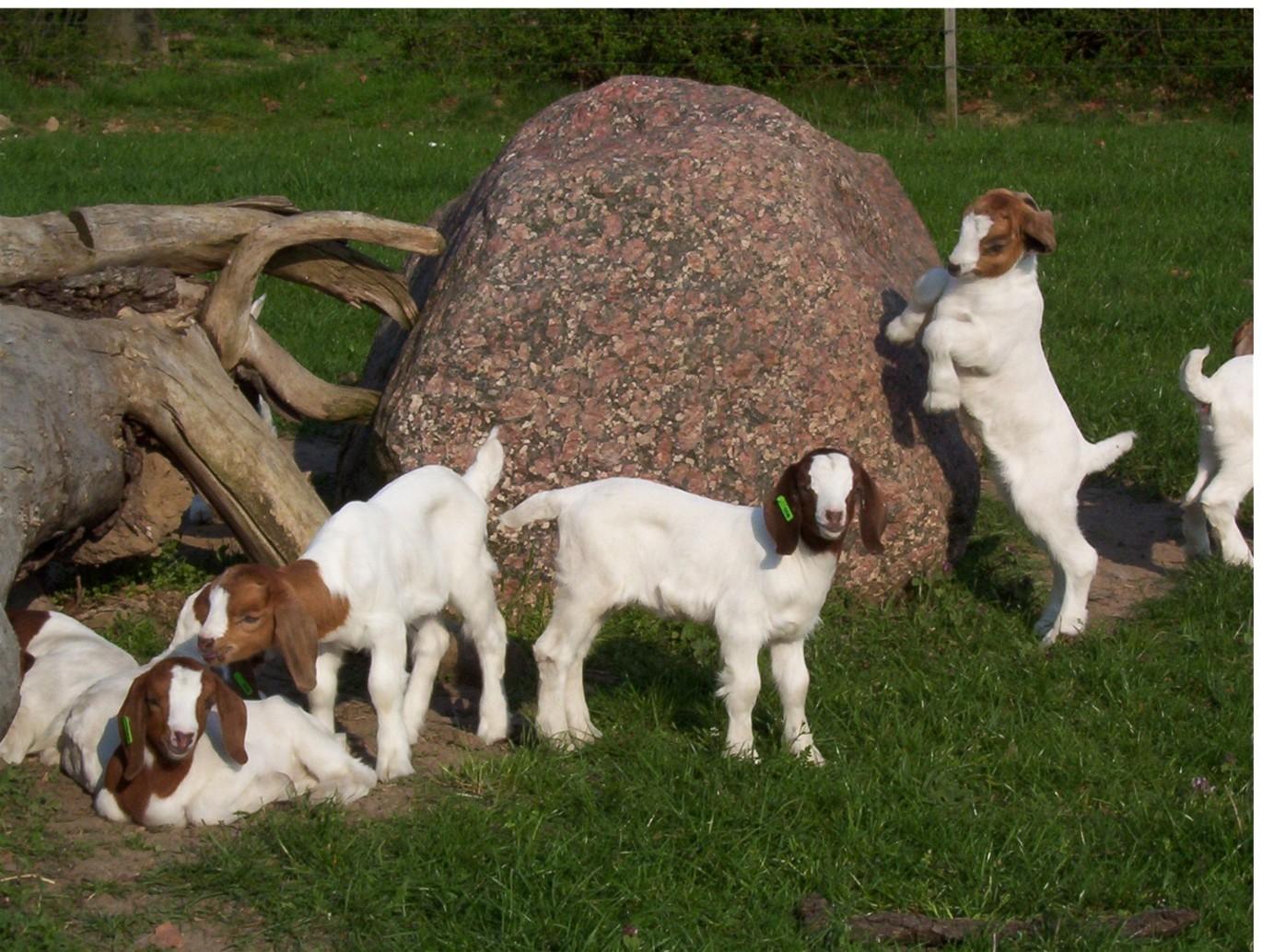